CD Album - How To Deal With Grief 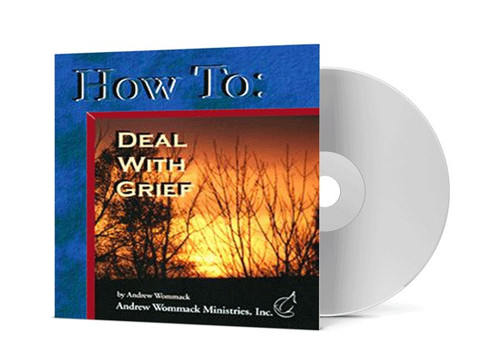 CD Album - How To Deal With Grief

Grief is something that each one of us encounters sooner or later. It cannot be avoided, but it can be dealt with in a positive way. Some of the most influential people in history became better and more compassionate because of the way they dealt with grief; others were thrown into a destructive spiral. This series will help you to come out of grief on the victory side.

CD's in this Album include: